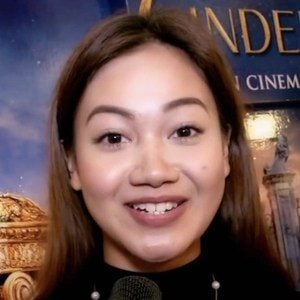 Multi-talented pop acoustic singer-songwriter, actress, entrepreneur and social media star who has released a few singles by the names of "Jatuh," "Oh My!" and "Kerana Kau." She founded a fashion line called Celeste and became a brand ambassador for LipIce & Lennox.

She created her YouTube channel in January of 2011 and previously used to upload covers to her channel.

She is from Malaysia. She has a younger sister named Demi.

One of her more popular covers on YouTube is of Yuna's "Terukir di Bintang."

Daiyan Trisha Is A Member Of