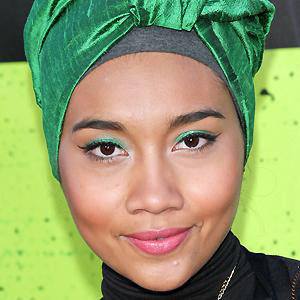 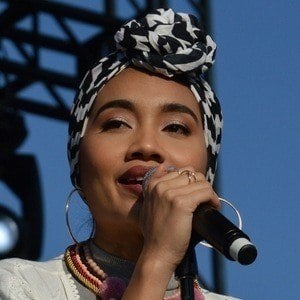 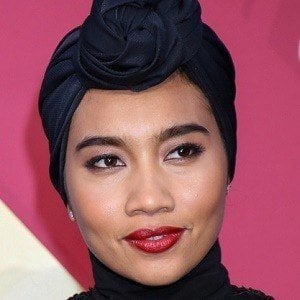 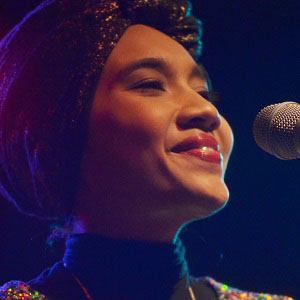 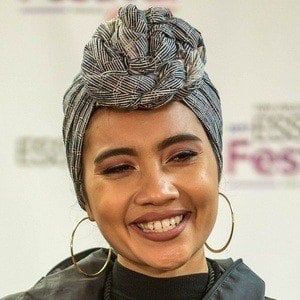 Malaysian singer-songwriter, guitarist, and entrepreneur who released her self-titled debut album in 2012. Her fifth studio album, Chapters, was released in 2016 and reached critical acclaim.

She kicked off her music career with a six-track EP in 2008 called Yuno Demo.

She released the hit single "Lullabies."

She ended a relationship with Malaysian TV personality Qi Qushairi Razali in 2012. Subsequently, she began dating Adam Yousof Sinclair in 2013. The couple tied the knot in January 2018.

Her single "Live Your Life" was produced by Pharrell Williams.

Yuna Is A Member Of