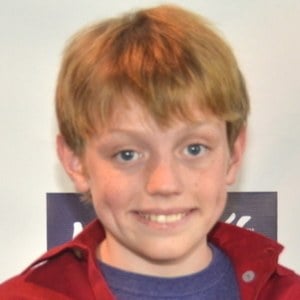 American actor most famous for his recurring role as Bobby Ponderosa on It's Always Sunny in Philadelphia. He can also be seen on series like Comedy Bang! Bang! and in feature films like 2015's Self/less.

He received acting training in Texas and California. He made his acting debut in the 2011 short film War Game.

He is an avid outdoorsman who has done skydiving, snorkeling, horseback riding and more.

He has a brother named Cory.

He co-starred with Ryan Reynolds in Self/less.

Dakota Buchanan Is A Member Of