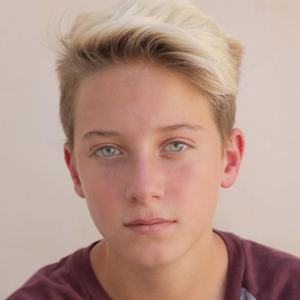 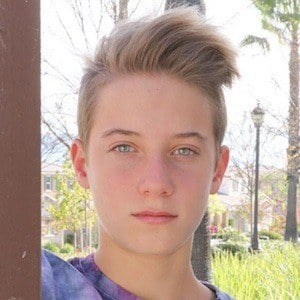 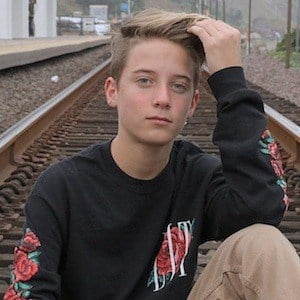 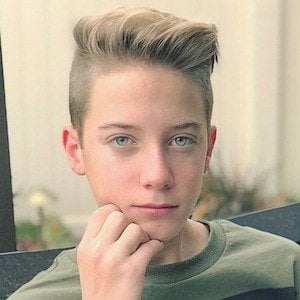 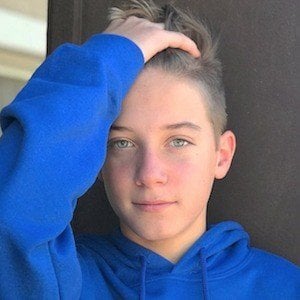 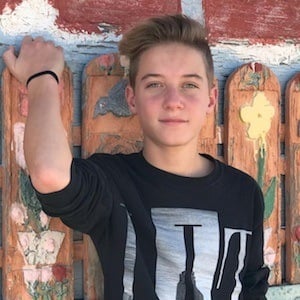 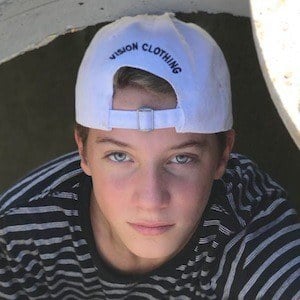 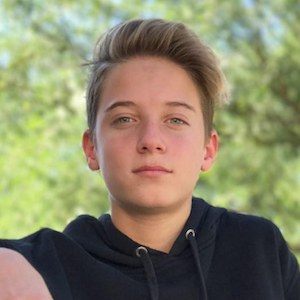 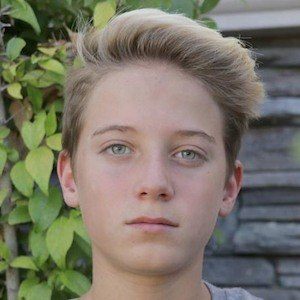 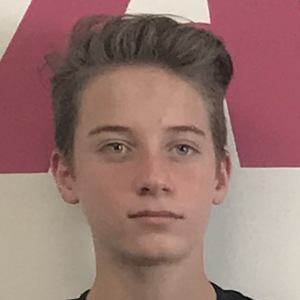 Brother and triplet of TikTok sensations Madison Lewis, AKA mads.yo, and Riley Lewis. He has earned his own following with over 110,000 followers on his dakotalewis_ Instagram account. His account has featured multiple selfies.

He was the second of the triplets born on Christmas Eve of 2002, between Riley and Madison.

He attended VidCon 2016 with his sisters. He and his sisters celebrated their 15th birthday at the Famous Birthdays office. He posted a reel of himself dancing in August of 2021 and received over 53 thousand views on the video.

He and his family moved from Arizona to California. His mother designs dresses and his father works in construction. He began dating Emilee Herron in late 2018. He previously dated a girl named Arianna Flowers.

He's friends with actress Jayden Bartels, whom appears on his Instagram.