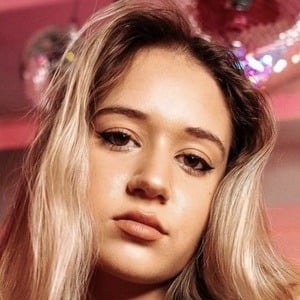 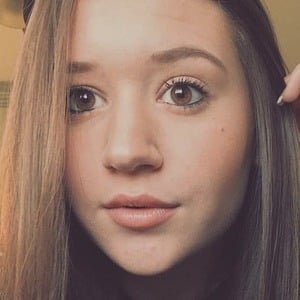 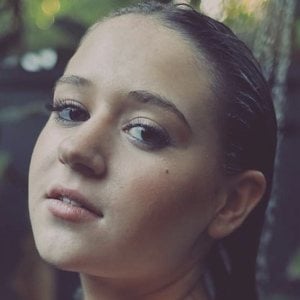 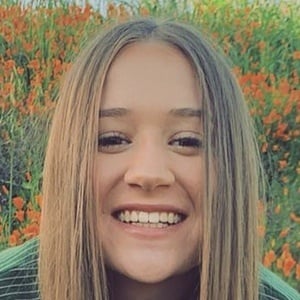 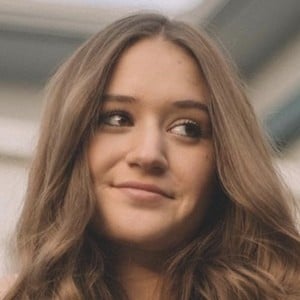 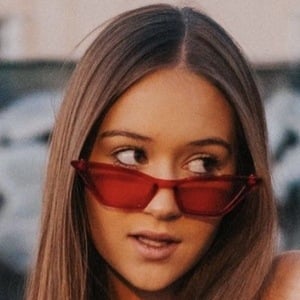 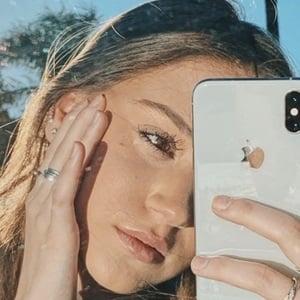 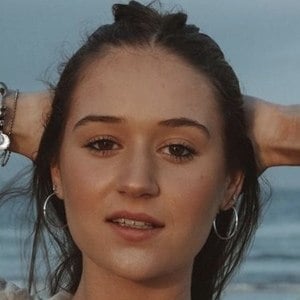 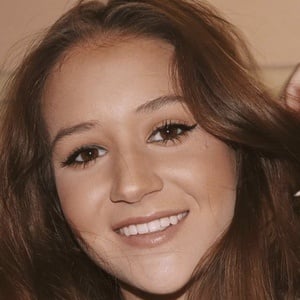 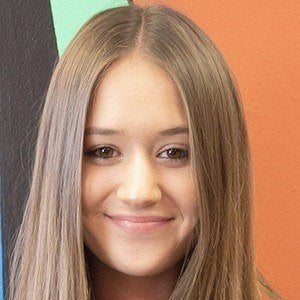 Social star and actress who has over 700,000 followers on Instagram where she posts pictures of herself alongside her friends and a range of different fashion looks. She plays the character Quinn on the popular web series Chicken Girls.

She first gained a web following on the app musical.ly. Her first musical.ly video featured the song "Roses" by The Chainsmokers.

She has a self-titled YouTube channel where she has posted challenge videos and various vlogs.

She is a triplet with her sister Madison and her brother Dakota. Born in Arizona, she was raised in California. Her mother designs dresses and her father works in construction. She began dating Tayson Madkour in July of 2019. They split up in 2020.

She is joined in the Chicken Girls cast by Jules LeBlanc and Hayden Summerall.