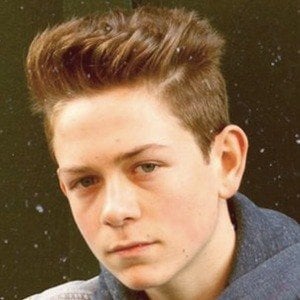 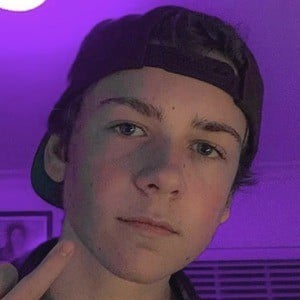 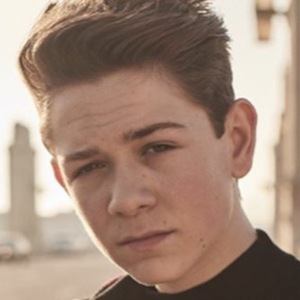 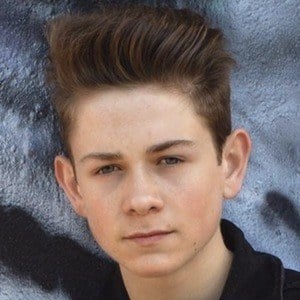 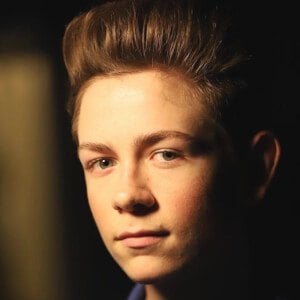 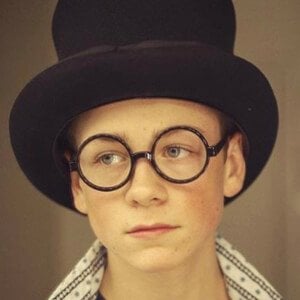 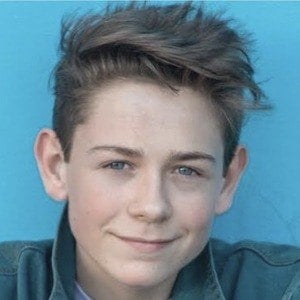 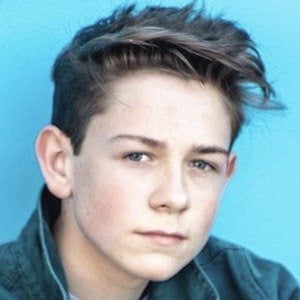 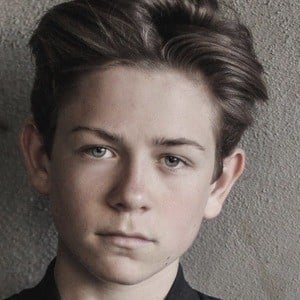 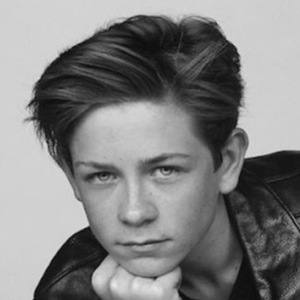 Child actor who landed a starring role in the series Coop and Cami Ask the World as the title character Cooper Wrather.

Before landing his first acting role, he was already doing live performances as a musician. He studied musical theater for 8 years under Janet Adderley.

He booked the role of Scrag in the 2019 film Skate God.

He is from California. His mom's name is Autumn.

He and Ruby Rose Turner played the title characters in Coop and Cami Ask the World.

Dakota Lotus Is A Member Of