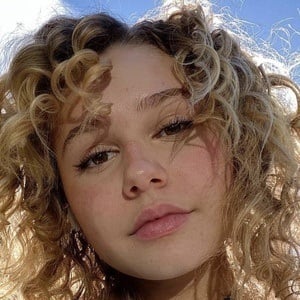 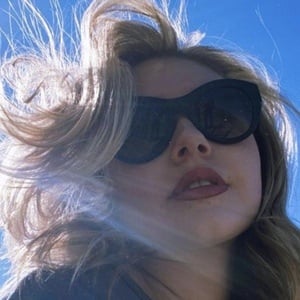 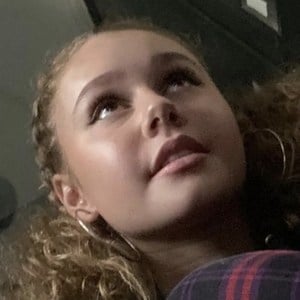 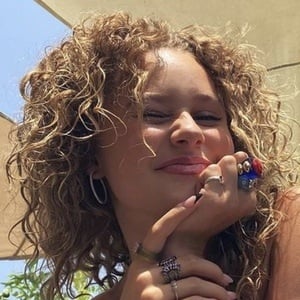 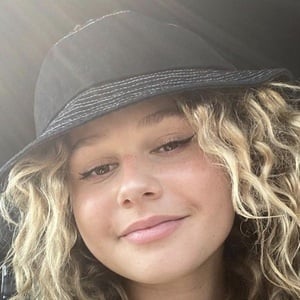 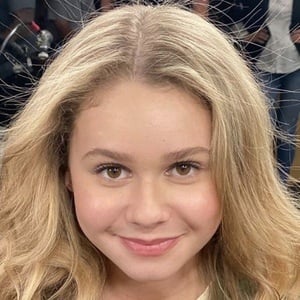 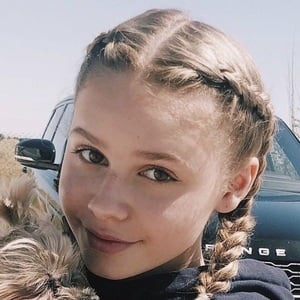 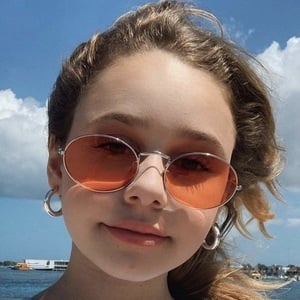 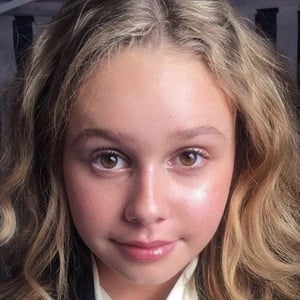 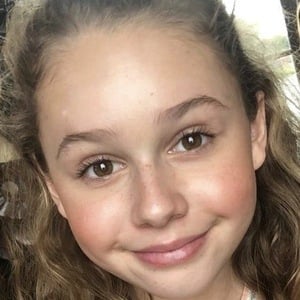 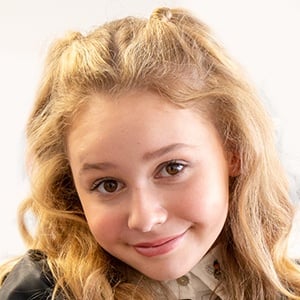 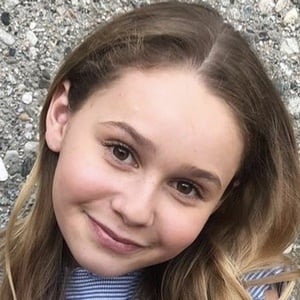 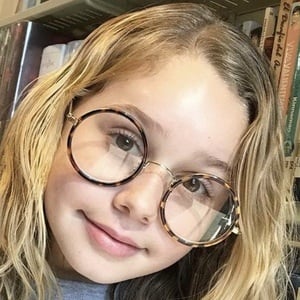 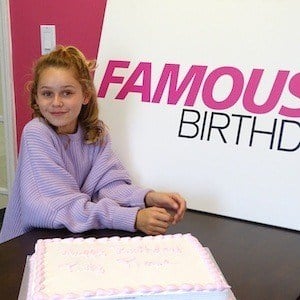 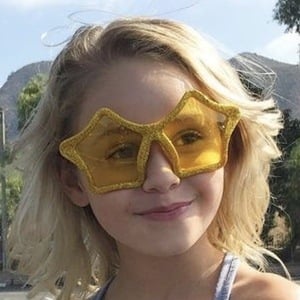 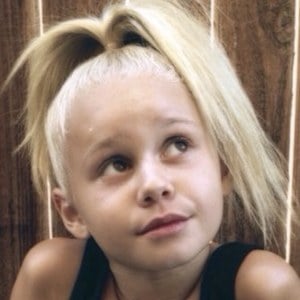 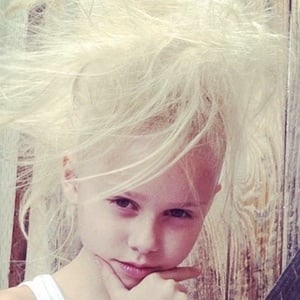 Initially known as a dancer who has worked with top choreographers such as Josh Killacky and Tricia Miranda, she is also an actress, singer and model. She had a recurring role on Netflix's Fuller House and in 2018, she began starring as Cami on the series Coop and Cami Ask the World.

Her career in entertainment began when she was seven years old when she danced in an episode of Univision Miami's show Sábado Gigante.

She has modeled for companies such as Under Armour, Isabella and Chloe. She went to the Famous Birthdays office to celebrate her 12th birthday.

Her sister Nadia Turner is also a dancer. She is the second oldest of four. She has brothers named Alfie and Alec. Her dad's name is Andrew and her mom's name is Natalie.

She and Quvenazhane Wallis appeared together on Dancing with the Stars to promote the 2014 version of the movie Annie.