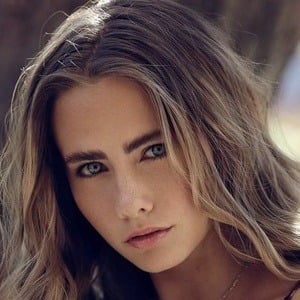 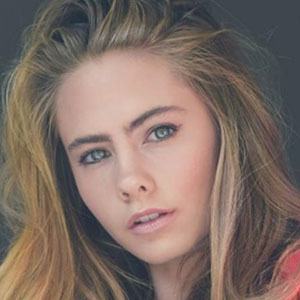 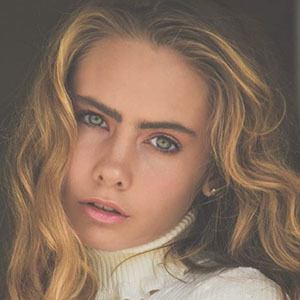 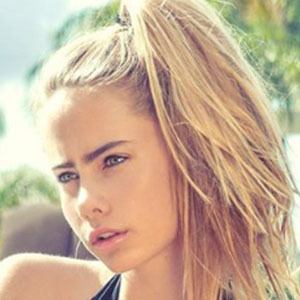 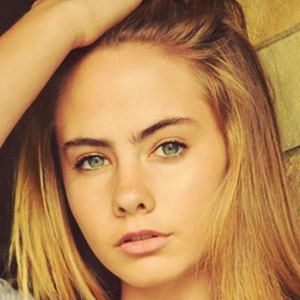 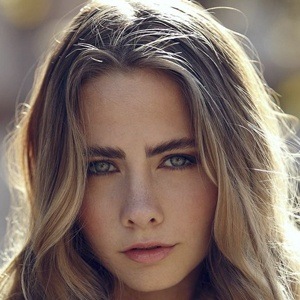 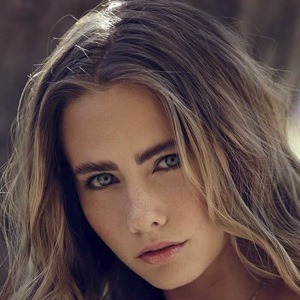 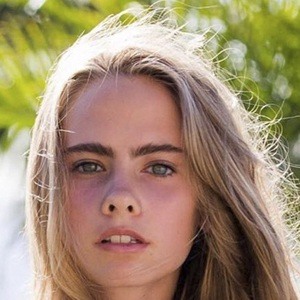 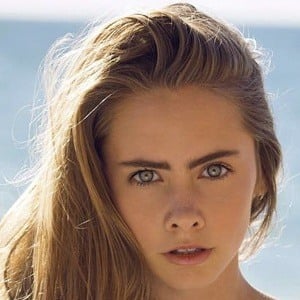 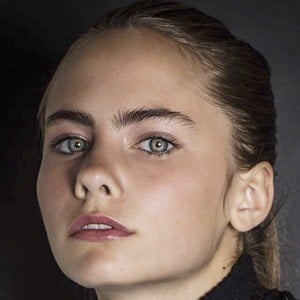 Actress who is famous for her roles in television and film. She appeared in the 2016 mini-series Guest Appearances, as well as one 2017 episode of The Doll Web Series as a young Becky Hart.

She moved to Los Angeles in 2015 at age 10 to pursue acting. She earned her first on-screen credit that same year for her work in the short film Remember My Story.

She guest starred as Laura in a 2015 episode of Distinguished Gentlemen. She subsequently starred as Mac in the 2016 short film Siblings.

She has a twin brother named Julian.

She appeared alongside Marija Karan in the 2015 film Booger Red.

Dakota Somervill Is A Member Of