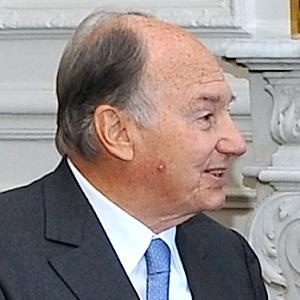 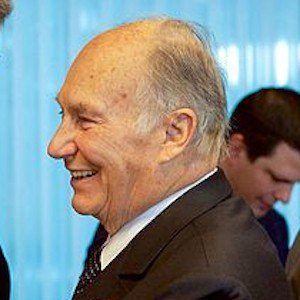 His Highness Shah Karim Hazar Imam, the 49th Imam of Nizari Ismailism, a denomination of Ismailism within Shia Islam. He is one of the world's richest royals and has an estimated net worth of $800 million.

He participated in the 1964 Olympic Games as a competitive downhill skier.

He has been the leader of a denomination of Shia Islam, which consists of approximately 5 to 15 million adherents, since 1957.

He was married to his second wife Inaara Aga Khan from 1998 until 2011. He has three sons and a daughter.

He was preceded as Imam of Nizari Ismailism by his grandfather Aga Khan III.

Aga Khan IV Is A Member Of