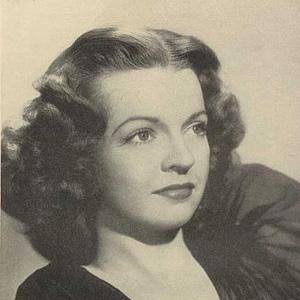 Singer-songwriter, writer, and actress who collaborated with husband Roy Rogers for many years.

She married her first husband at the age of fourteen and birthed her first son at age fifteen, all before beginning her singing career.

She made appearances in multiple films, including 1944's San Fernando Valley and 1949's The Golden Stallion.

She first gained notoriety as a singer on Edgar Bergen's radio show.

Dale Evans Is A Member Of