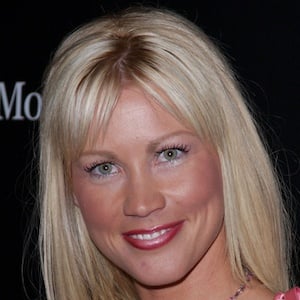 Playboy model who rose to fame after getting named Playmate of the Year in 2002. She went on to appear in numerous Playboy documentaries and specials, as well as getting named Miss January 2003.

She competed in swimsuit contests for Hawaiian Tropic and Venus Swimwear before eventually appearing in Playboy and getting named Playmate of the Month in 2001.

She's had a two-year-old son and was married to car dealer Fletcher Jones for a short time.

She spent time as one of Hugh Hefner's many girlfriends while a Playboy Playmate.

Dalene Kurtis Is A Member Of