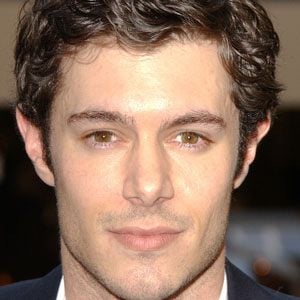 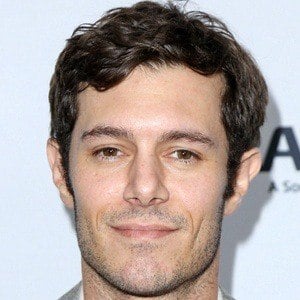 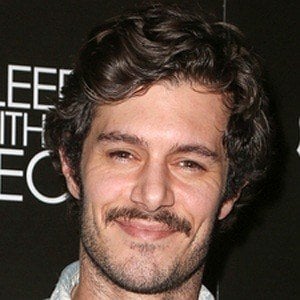 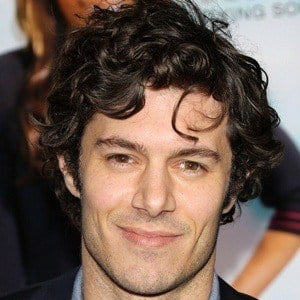 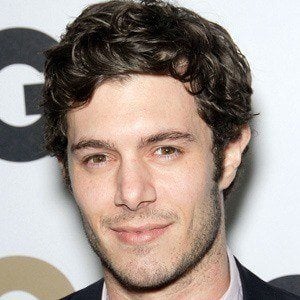 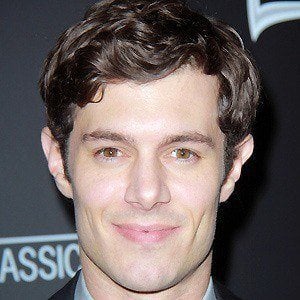 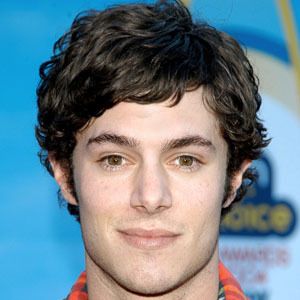 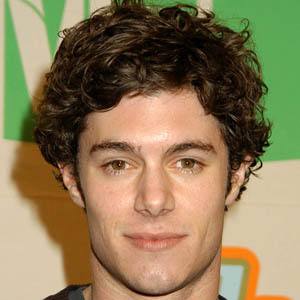 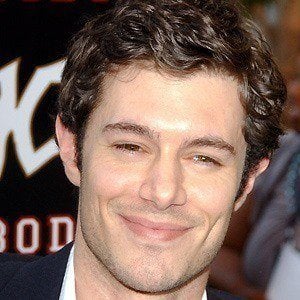 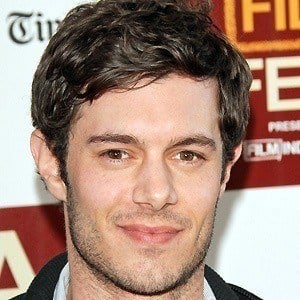 Best known for playing the role of Seth Cohen on the television show The O.C., which subsequently led to a career full of mostly supporting roles in film. Brody has appeared in the films Mr. & Mrs. Smith, Thank You for Smoking, and In the Land of Women.

He spent a year in community college before dropping out to pursue acting.

He grew up surfing in San Diego.

He starred on The O.C. with Peter Gallagher.