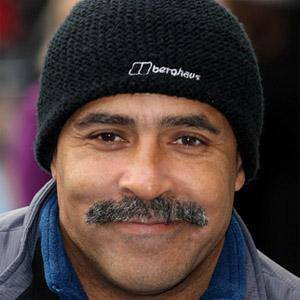 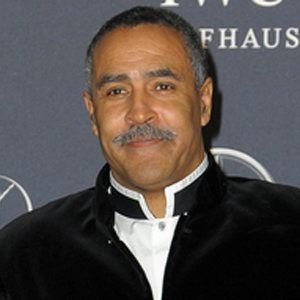 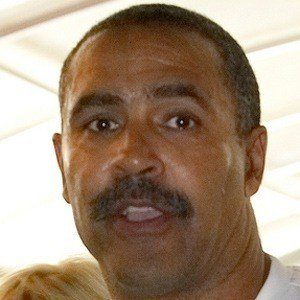 British decathlete who won two Olympic gold medals in 1980 in Moscow and in 1984 in Los Angeles and set four world records.

At the age of 12, he lost his father after a shooting killed him.

He fathered three children with his first wife, Trish.

He was known for his irreverence and once showed up to a press conference wearing a T-shirt that read, "Is the world's 2nd greatest athlete gay?", a reference to Carl Lewis.

Daley Thompson Is A Member Of