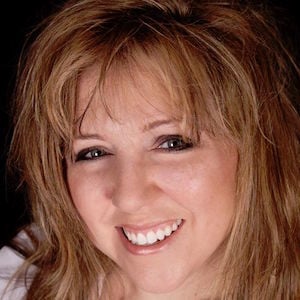 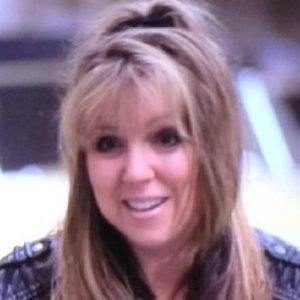 American radio personality who became known for hosting her own show Doctor Daliah. Her approach has always been known to be funny, insightful, and free of complicated medical language.

She started her show after realizing that many people lacked the means to receive appropriate medical information.

She married Corey Wachs in 1996 and they have two sons together.

She and Dr. Drew are both doctors who hosted a talk show.

Daliah Wachs Is A Member Of