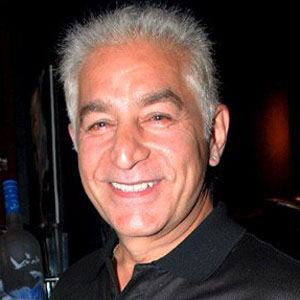 Known for his performances in such movies as Gandhi, Shaan, Tridev, and Baazigar, this Bollywood actor also became famous for his series regular role (as Dan Ferriera) on the popular British soap opera EastEnders.

He began his career as a stage actor, performing in professional Indian productions of Godspell, A Streetcar Named Desire, and Evita.

He studied at both Aligarh Muslim University and St. Xavier's College.

He co-starred with Shahrukh Khan in such Bollywood films as Deewana and Phir Bhi Dil Hai Hindustani.

Dalip Tahil Is A Member Of