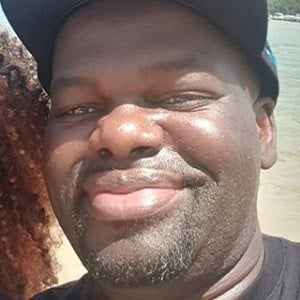 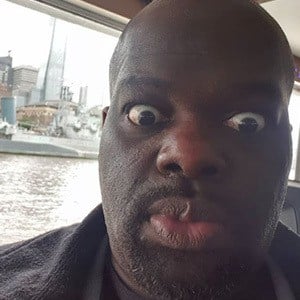 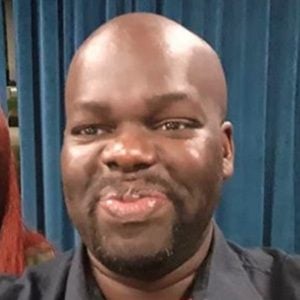 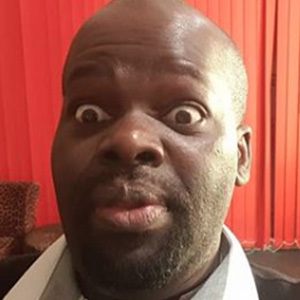 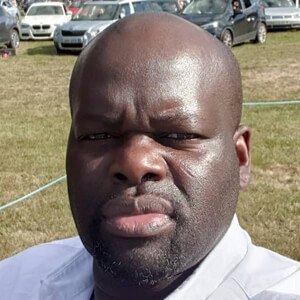 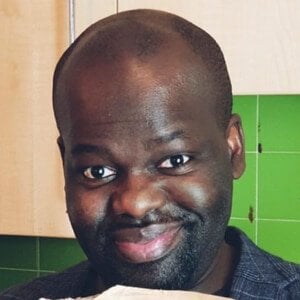 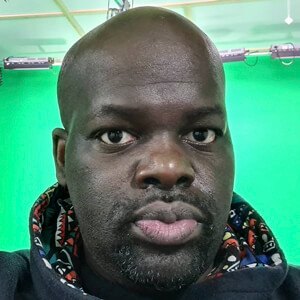 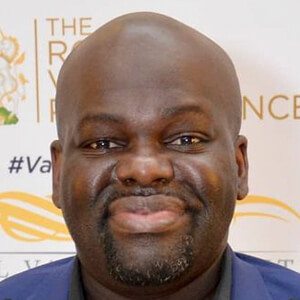 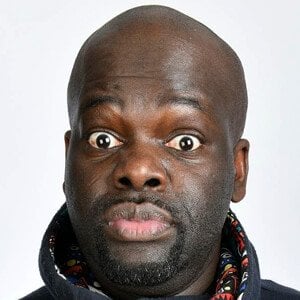 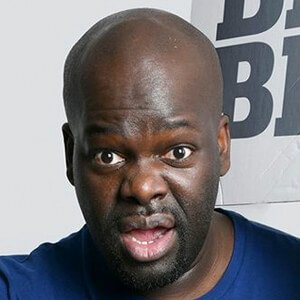 Standup comedian who made a name for himself competing on Britain's Got Talent in 2017. Following his rise, he signed with BBC Radio 4 to create a series called Daliso Chaponda: Citizen of Nowhere in 2018, which was later nominated for a Rose d'Or Award.

He began his comedy career in Canada performing the one man show Feed This Black Man. He studied his craft by attending open mic nights and visiting stand-up clubs.

His father, George, is a former Justice Minister for Malawi.

He scored a golden buzzer from Amanda Holden on Britain's Got Talent.

Daliso Chaponda Is A Member Of