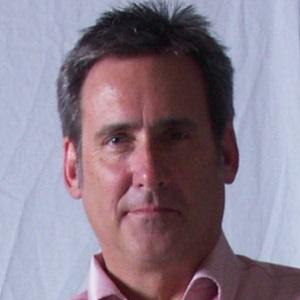 Singer of contemporary Christian music best known for singles like "Rise Again" and "Against the Wind." He was inducted into the Gospel Music Hall of Fame in 2012.

He was born in St. Paul Park and started releasing music in the 60's.

He and Fred Hammond are both Dove Award-winning Christian music singers.

Dallas Holm Is A Member Of