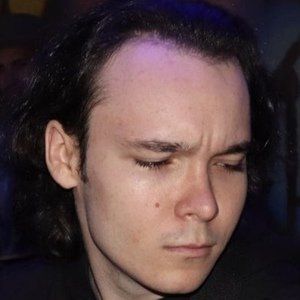 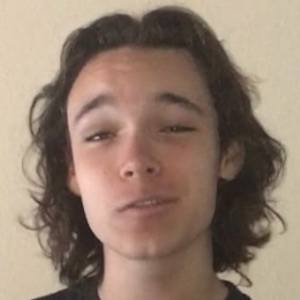 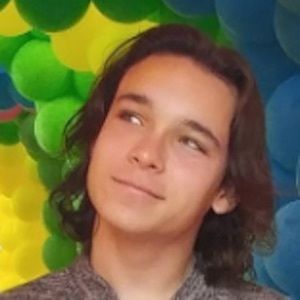 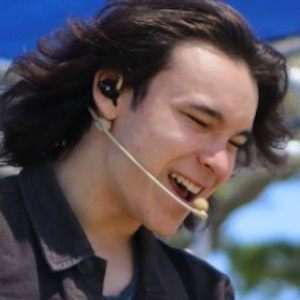 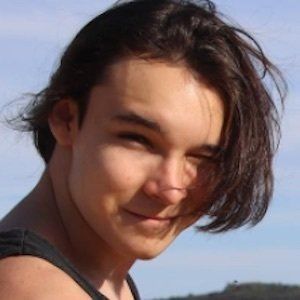 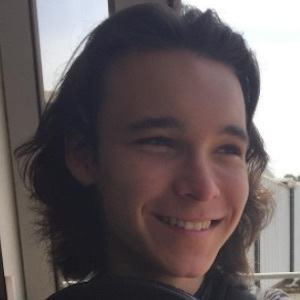 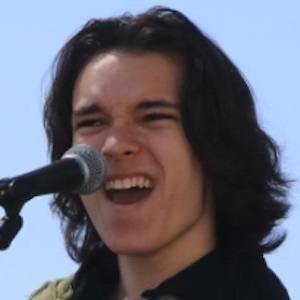 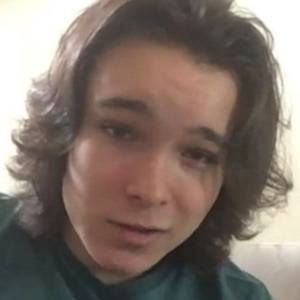 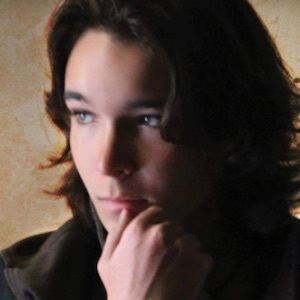 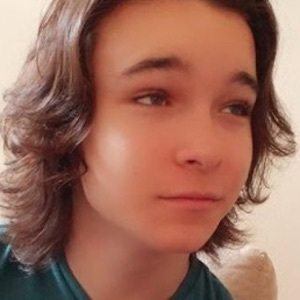 Named as one of the 20 most talented songwriters within the ages of 12-18 by international talent scouts, he is a singer-songwriter who was a 2013 Prodigy Camp Scholarship recipient. He wrote and co-wrote his entire 11 song debut LP called I'll Be There when he was 10 and 11 years old.

He began his solo career at the age of 9 and wrote his first song when he was 10 for a school competition. He released an EP which he co-wrote when he was 10 years old.

At the age of 10, he attended NSAI's National Songwriting Conference in Nashville as the youngest songwriter there.

He is from Jacksonville, Florida. He has a brother named Austin and a sister named Kendall.

He has received rave reviews from numerous musicians and music industry people, including Trey Vittetoe, a producer who helped launch the careers of Miley Cyrus and Selena Gomez.

Dalton Cyr Is A Member Of