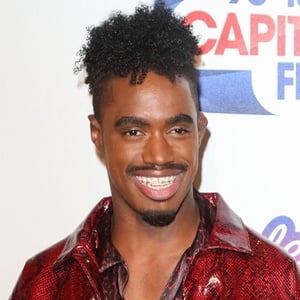 Singer who rose to fame after winning season 15 of The X Factor (UK). He sang "Sorry Seems to be the Hardest Word" by Elton John and moved judge Ayda Field to tears. He released his debut single "The Power of Love" in 2018.

He grew up in a one-room home and had been on his own since age 15 when he traveled to the U.K. to audition for X-Factor.

He advanced to the Bootcamp after his audition for which he received a standing ovation from both Ayda Field and Simon Cowell.

He grew up in a family of 22 siblings. In October 2020, he announced that he's pansexual.

He's shared a video of Jada Pinkett Smith on his Instagram.

Dalton Harris Is A Member Of