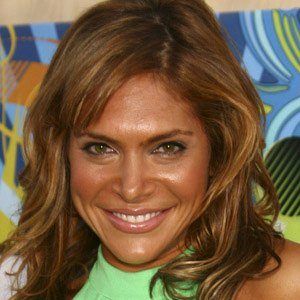 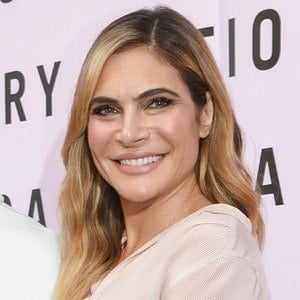 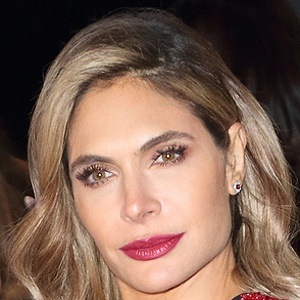 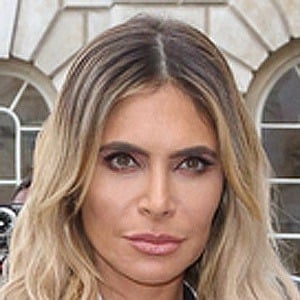 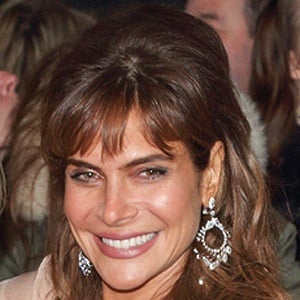 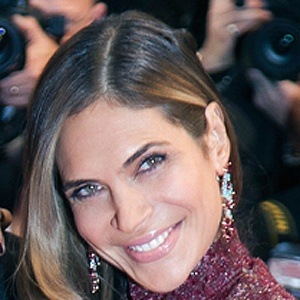 Actress who has appeared on the series Eve, Studio 60 on the Sunset Strip, Blue Collar TV and Back to You.

She got her big break on the NBC soap Days of Our Lives.

She played a lawyer named Elise on the pilot for the sitcom Making It Legal but the show wasn't picked up.

She married British singer Robbie Williams in 2010. She and Robbie have daughters named Theodora and Coco and a son named Charlton.

She co-starred with Kelsey Grammar in the shortlived Fox sitcom Back to You.

Back to You
Blue Collar TV
Power Monkeys