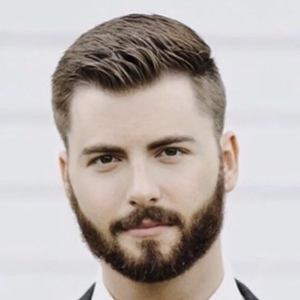 Famous for his internet presence, this model and fitness proponent had attracted 253,000 Twitter followers and more than 30,000 Instagram fans by late 2014.

In September of 2014, he joined the ranks of internet personalities signed with the Jey management company.

He and his sister Victoria grew up in Lancaster, Pennsylvania as the children of Sherry and David Hawk.

He and Jesse Wellens are both web stars from Pennsylvania.

Dalton Hawk Is A Member Of