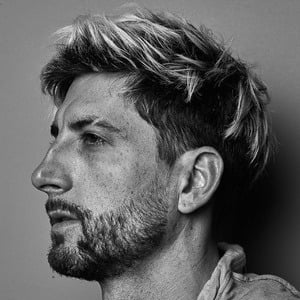 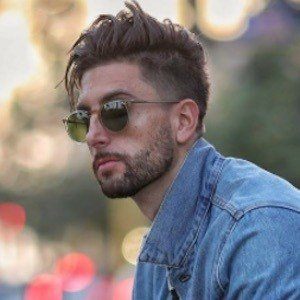 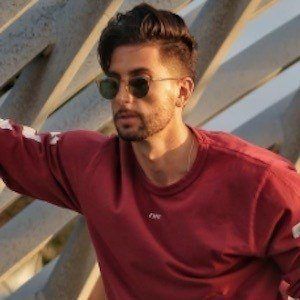 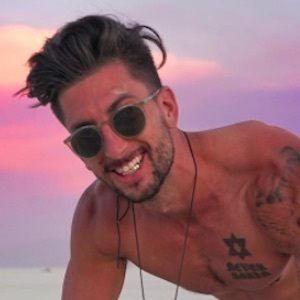 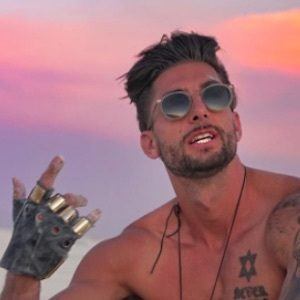 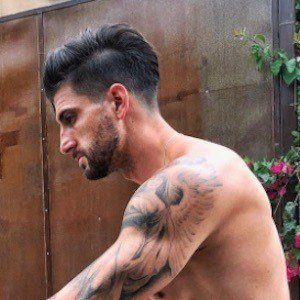 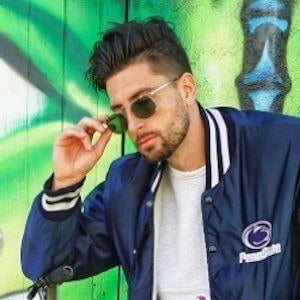 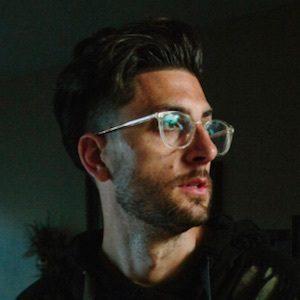 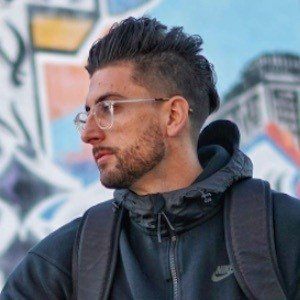 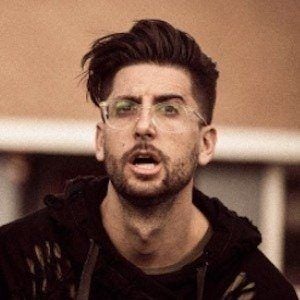 Creator of the popular YouTube channel PrankvsPrank, which features videos of him performing pranks on others. He's also widely known on Instagram with more than 1.7 million followers.

In his early days on YouTube in 2009, he was misanthropic. He eventually focused more on pranks, which made him more likable to many YouTubers.

His channel has amassed over 10 million subscribers to date.

He dated his PrankvsPrank partner Jeana Smith from 2005 to 2016. Subsequently, he began dating Tawny Janae. He has a sister and a brother.

In 2010 he announced that he would be collaborating with DashieXP.

Jesse Wellens Is A Member Of