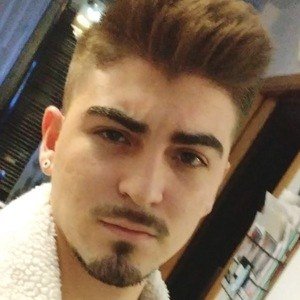 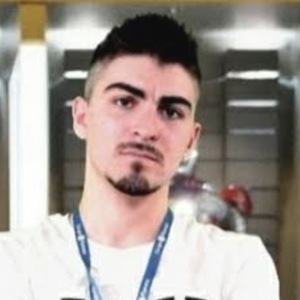 YouTube star who has gained fame for his daManuxTM channel. His reactions and film industry discussions about all-things Marvel Cinematic Universe have helped him garner more than 19 million likes.

He has amassed more than 70,000 YouTube subscribers. One of his most popular videos, "Todas las GEMAS DEL INFINITO y sus LOCALIZACIONES," has earned more than 10 million views.

He and Dani Lagi are both famous Marvel Cinematic Universe vloggers on YouTube.

daManuxTM Is A Member Of