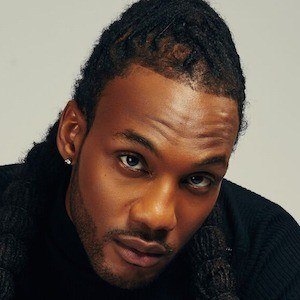 Singer and multi-instrumentalist who first rose to fame through a series of mixtapes. In June 2016, he released the debut EP Ninety3Until.

Before releasing his debut EP, he released nearly half a dozen mixtapes, including the popular Under the Covers Vol. 2.

He has a verified SoundCloud account where singles like "Calling Me" and "Crazy" have earned hundreds of thousands of plays.

He was born and raised in De Ridder, Louisiana.

He has performed alongside fellow rapper 6lack.

Damar Jackson Is A Member Of