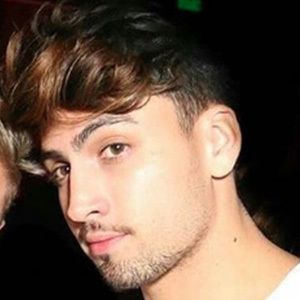 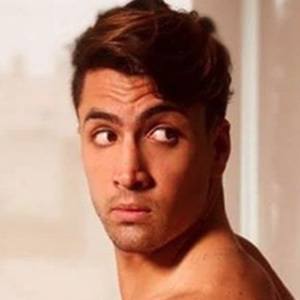 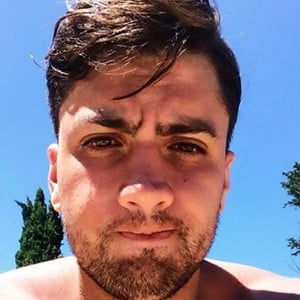 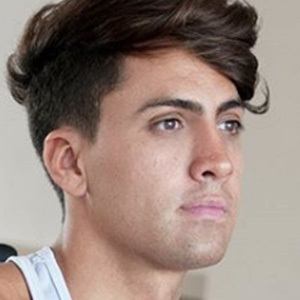 Instagram star and model who garnered national attention in 2017 when he became a participant on the Argentinian reality show Combat. He has 280,000 followers on Instagram.

He studied accounting, and works as an administrative officer for the Ministry of Health.

His fans are known as Damianists.

Brenda Gomez, Brenda Gomez and Augusto Garcia were part of the same generation as him on Combat.

Damian Avila Is A Member Of