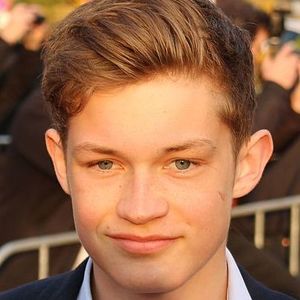 German actor most famous for playing Jonas on the American comedy series The Red Band Society. He has also played soccer for Köln in the German Football Association.

At age 14 he received a scholarship to attend a private school in New York City.

He won a German Actors Award as part of the acting ensemble in Club der Roten Bänder.

He has brothers named Leon and Gabriel.

He co-stars with Tim Oliver Schultz on The Red Band Society.

Damian Hardung Is A Member Of