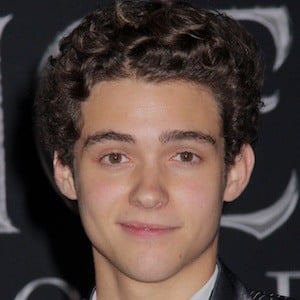 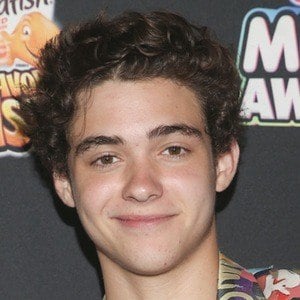 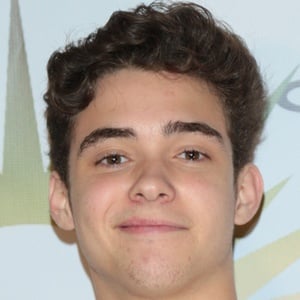 Actor who rose to fame playing Aidan Peters on Disney's comedy series Stuck in the Middle in 2018. He gained additional fame for his role as Ricky Bowen on Disney's High School Musical: The Musical: The Series. He has also appeared on shows like Lethal Weapon and Game Shakers.

He is a singer and guitarist who has written such songs as "Common Sense" and posted them to Instagram. His debut self-titled EP was released in March 2021.

His parents are Taylor and Laura Bassett. He has five sisters named Ashley, Alison, Winter, Hannah, and Claire. He is a member of the LGBTQ+ community.

He was cast alongside Jenna Ortega on Stuck in the Middle.

Lie Lie Lie
Doppelgänger
Only a Matter of Time
More