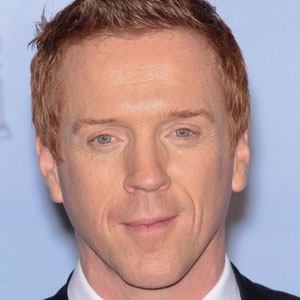 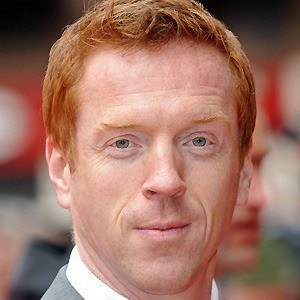 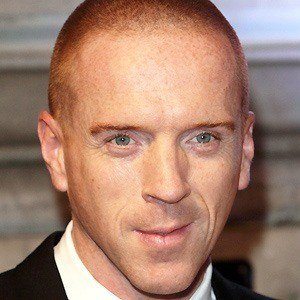 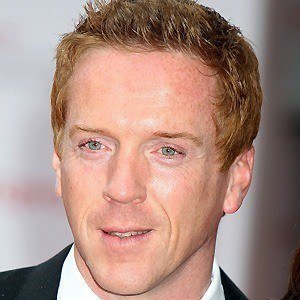 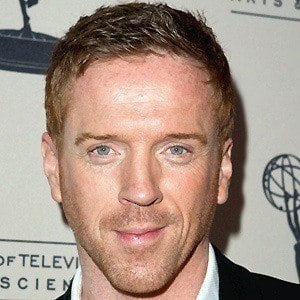 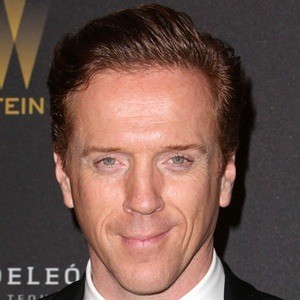 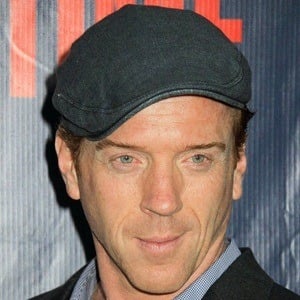 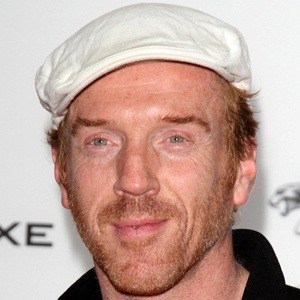 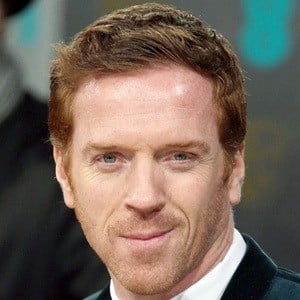 Actor whose portrayal of marine sergeant Nicholas Brody in the Showtime series Homeland earned him a Golden Globe Award and an Emmy Award. He also starred in the ITV miniseries The Forsyte Saga and played Major Richard D. Winters in the HBO miniseries Band of Brothers. In 2016, he began starring on the Showtime series Billions.

Before being involved with films and film producing, he sold car alarms as a telemarketer.

He portrayed Charlie Crews in the NBC crime drama series Life from 2007 to 2009.

He stars alongside Claire Danes in the spy drama series Homeland.

Romeo and Juliet
Once Upon a Time in Hollywood
Stormbreaker
More