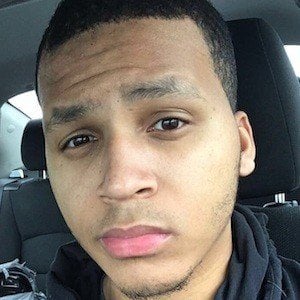 Became the animation artist of the cartoon YouTube channel, PopToonsTV. The channel is popular for making cartoons out of famed celebrities, such as Kim Kardashian, Kanye West, and Meghan Trainor

He didn't start working for PopToonsTV until around 2012.

His artwork reaches over 1.6 million subscribers as well as 619 million views and growing.

He hails from Ohio.

He and YouTuber Deion Webley are both known from PopToonsTV.

Damian PopToonsTV Is A Member Of