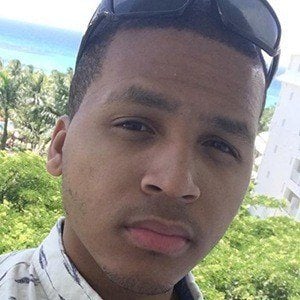 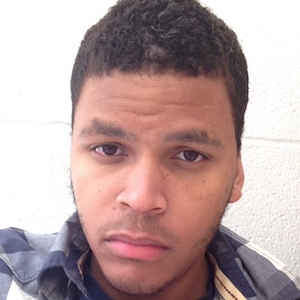 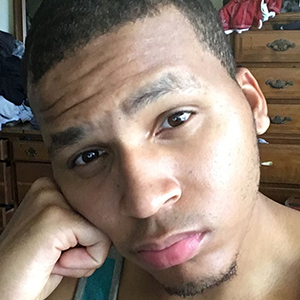 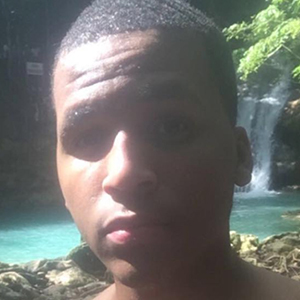 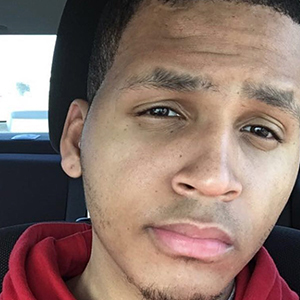 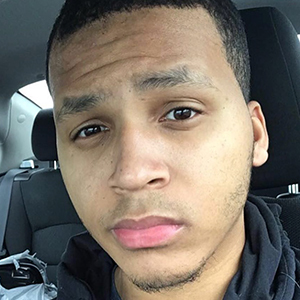 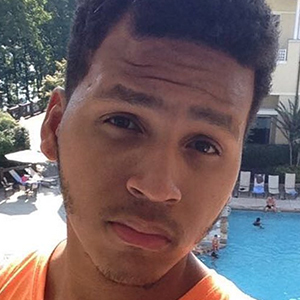 YouTube star who rose to fame from his YouTube channel, PopToonsTV, which makes cartoons of famed celebrities.

His YouTube channel has racked up over 1.7 million subscribers as well as 655 million views and growing.

His real name is Deion Webley.

He did a cartoon of called "Kim Kardashian Prank Calls."

Deion PopToonsTV Is A Member Of