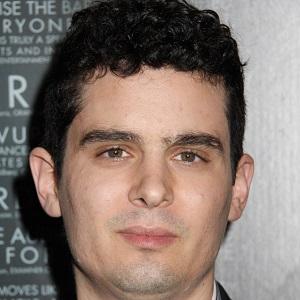 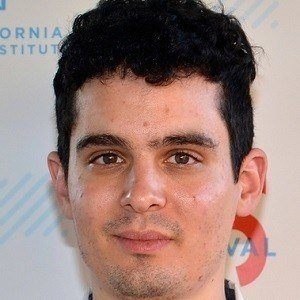 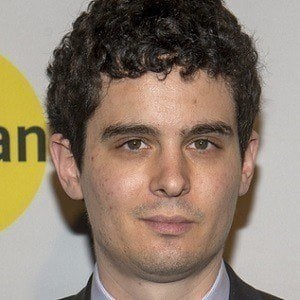 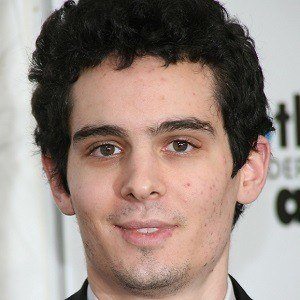 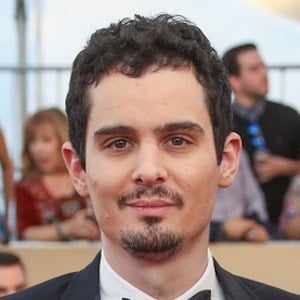 Gained fame for writing and directing the 2014 thriller Whiplash, then went on to write and direct the hit 2016 movie musical La La Land, which earned him an Academy Award for Best Director.

He attended Harvard University. He made his directorial debut with the 2009 film Guy and Madeline on a Park Bench.

He penned the screenplay for the 2013 horror film The Last Exorcism Part II. He also co-wrote the script for the 2016 film 10 Cloverfield Lane.

He was married to producer and writer Jasmine McGlade from 2010 until 2014. In 2017, he became engaged to Olivia Hamilton and the two wed in September of 2018.

Damien Chazelle Is A Member Of