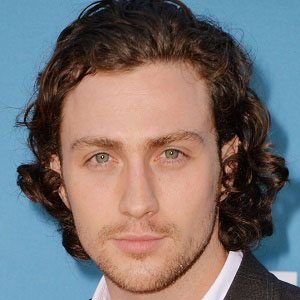 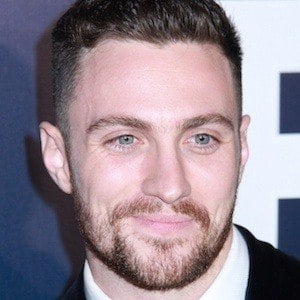 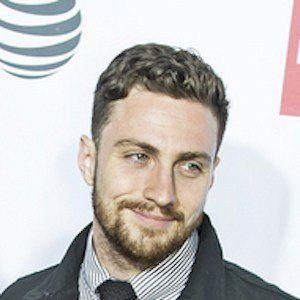 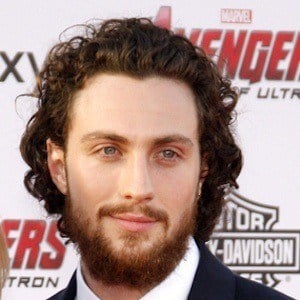 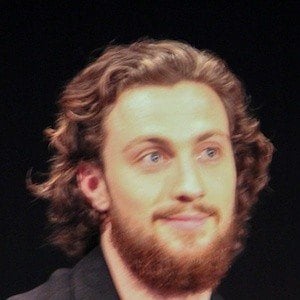 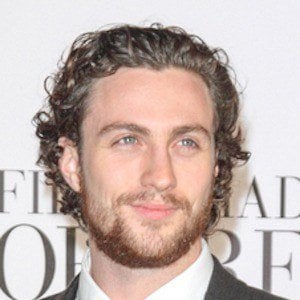 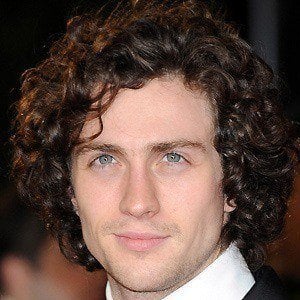 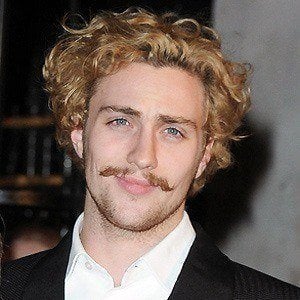 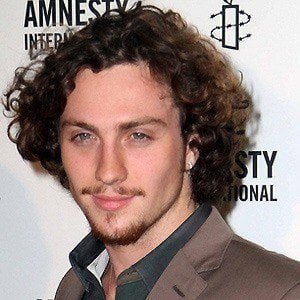 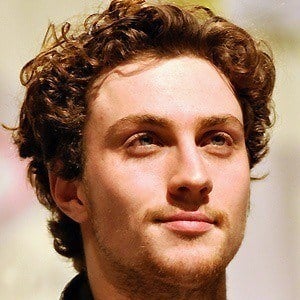 English film actor who became known to American audiences as the protagonist in the 2010 action-comedy Kick-Ass and its 2013 sequel, Kick-Ass 2. He appeared as Quicksilver in the 2015 blockbuster Avengers: Age of Ultron. He won a Golden Globe for his supporting role in the 2016 film Nocturnal Animals.

He first began acting as a child, landing a role as Macduff's son in Macbeth.

He portrays John Lennon in the 2009 British film Nowhere Boy, which tells the story of Lennon's late teenage years.

He married director Sam Taylor-Wood in 2012, and the couple had two daughters, including Romy Hero Johnson.

He was cast in Kick-Ass with Nicolas Cage.