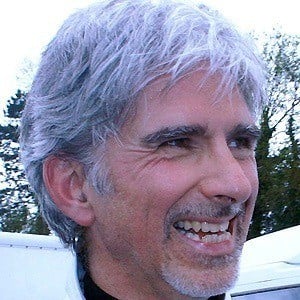 He began his racing career in 1992 as a test driver for the Williams Formula One team.

He served as president of the British Racing Drivers' Club.

He and Jeff Gordon both had successful careers as race car drivers.

Damon Hill Is A Member Of