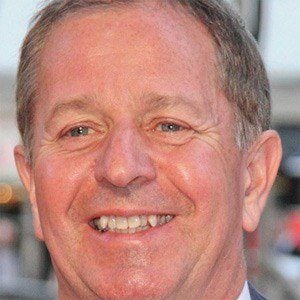 He began grass track racing when he was just 12-years old.

He married Liz Brundle, and has two children with her.

Martin Brundle Is A Member Of