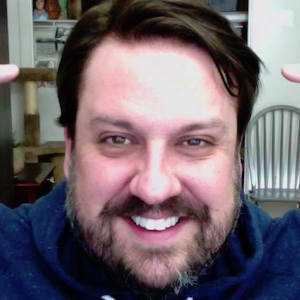 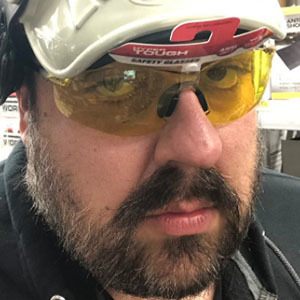 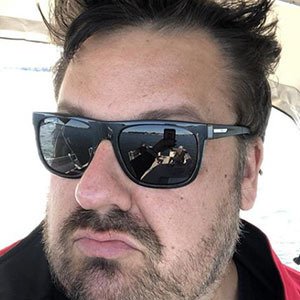 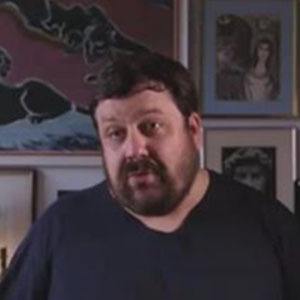 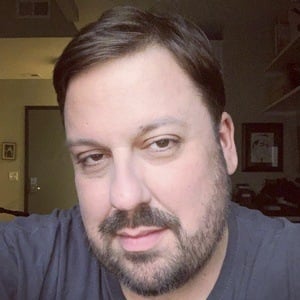 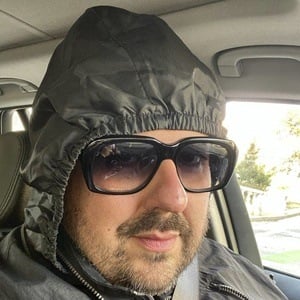 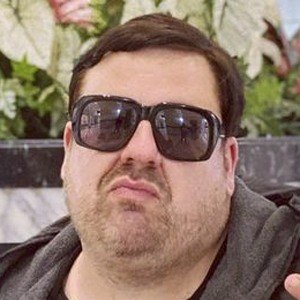 YouTube director known for his horror series, which he uploads to the channel This Is Dan Bell. Among his better-known projects are the Dead Mall and Dead Motel web series.

He started uploading to his YouTube channel in late 2013.

He and Brittyy44 have both gained followings for the horror nature of their videos.

Dan Bell Is A Member Of