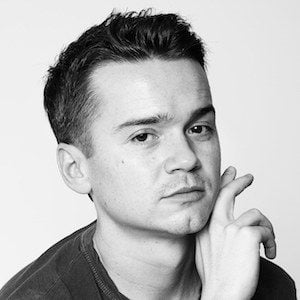 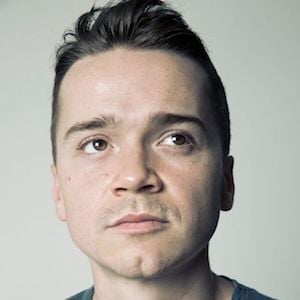 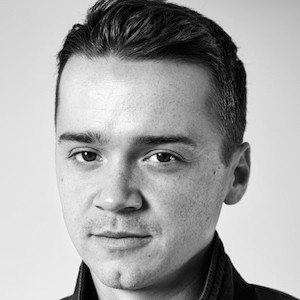 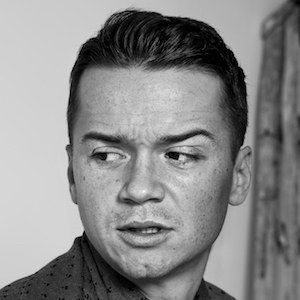 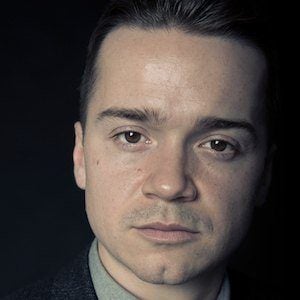 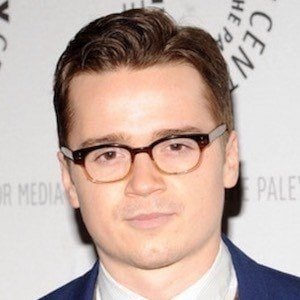 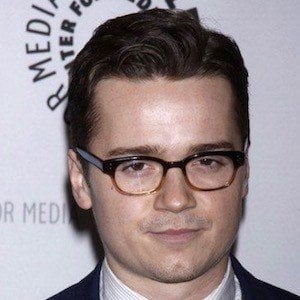 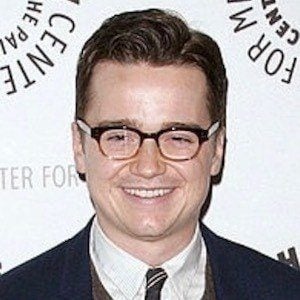 He became known for appearing alongside Hilary Duff in A Cinderella Story. In 2006, he appeared in The Hills Have Eyes. He was cast as the character Ian on the Amazon series Utopia.

He had small roles in TV dramas, Touched By an Angel and Judging Amy.

He played a teenager who pretends to sleep with Emma Stone in the 2010 film Easy A.

He has a brother named Ryan Byrd and sister named Molly Byrd.