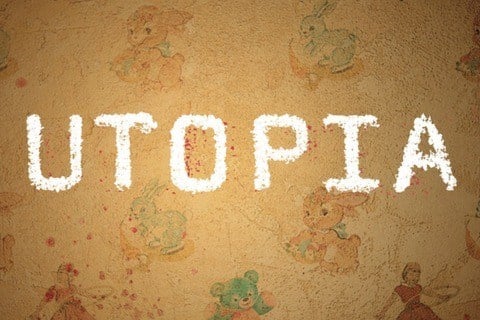 Adaptation of the British series Utopia in which a group of adults who meet online discover a graphic novel. In doing so, they become the target of a deadly organization. Author and screenwriter Gillian Flynn created the show.

The show was originally being set up at HBO with David Fincher attached to direct. However, it was never produced due to a financial dispute.