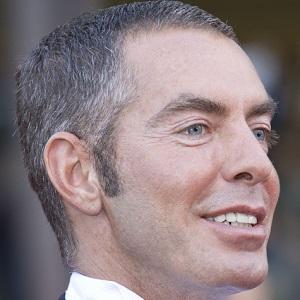 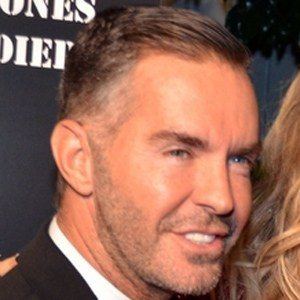 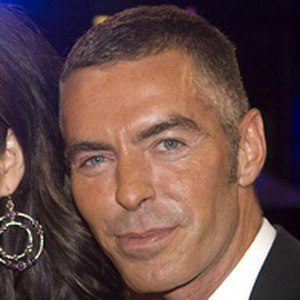 Co-founder and co-owner of the international fashion house DSquared alongside his identical twin brother Dean Caten. They were awarded a star on Canada's Walk of Fame in 2009.

He studied fashion at Parsons The New School for Design in New York. He and Dean launched a womenswear collection called DEanDan in 1986.

He and Dean were named The Best Breakthrough Design Team by GQ in 2003. GQ named them Best designers of the year in both 2007 and 2008 as well.

He and Dean are the youngest of 9 children. They were born in Toronto and later resided in London.

They were featured in Fergie's music video for her song "Clumsy."

Dan Caten Is A Member Of