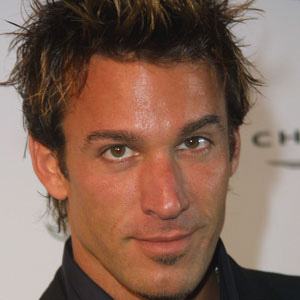 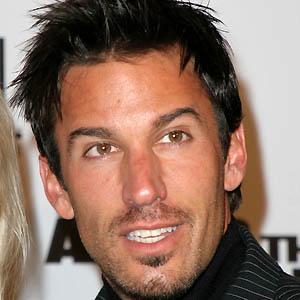 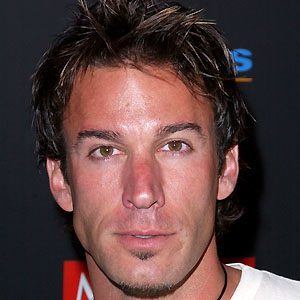 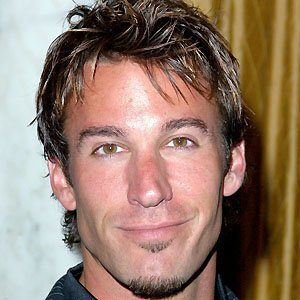 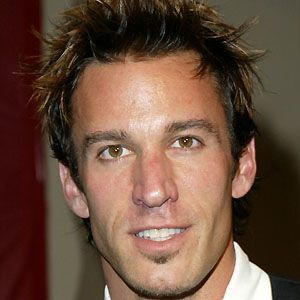 Actor who appeared on NBC's television series, Veronica's Closet in the role of Perry Rollins.

He played on his college football team for the University of North Carolina.

He was a spokesperson for Burger King in the 1990s.

He has two children with Dee Dee Hernby whom he married in 1994. The couple later separated.

He played Vic in the television series, What I Like About You, with Amanda Bynes.

Dan Cortese Is A Member Of