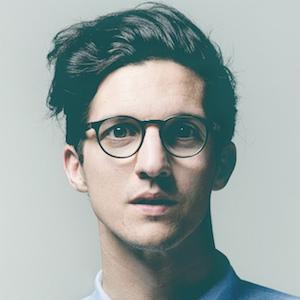 He won the national Songwriter of the Year Award from the Musicians Benevolent Fund.

He had a first released song as part of the Communion Records' compilation New Faces, which was released in April 2012. He attended the Liverpool Institute for Performing Arts.

His song "Compliment Your Soul" was featured on the soundtrack to FIFA 2014.

He grew up with family in Newcastle-under-Lyme until moving to Liverpool when he was eighteen years old.

He won a chance to do a one-on-one performance with Paul McCartney .

Dan Croll Is A Member Of