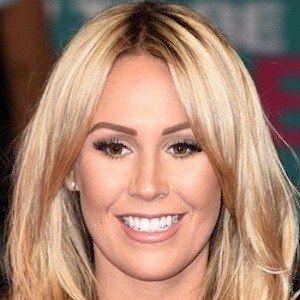 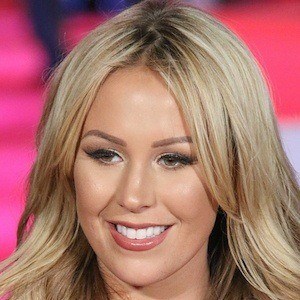 2015 addition to the cast of The Only Way is Essex in the 16th series of BAFTA winning show.

She was previously in a relationship with Dan Edgar for four years. She joined TOWIE shortly after their breakup.

She has a younger brother named Mike Hassini who also joined TOWIE.

Though they share a last name, she is not related to fellow TOWIE cast members Jess Wright or Mark Wright.

Kate Wright Is A Member Of