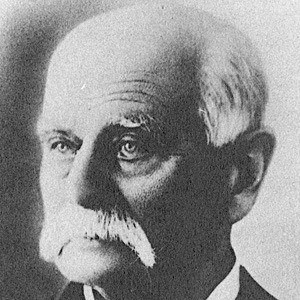 He was a drummer in a circus. He formed the Virginia Minstrels with Billy Whitlock, Dick Pelham, and Frank Bower in 1843.

His music was beloved by President Abraham Lincoln, who counted Dixie among the greatest songs ever written.

He was portrayed by Bing Crosby in the biographical film Dixie from 1943.

Dan Emmett Is A Member Of