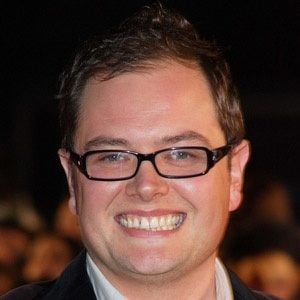 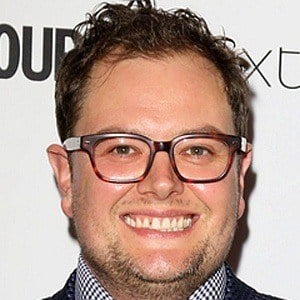 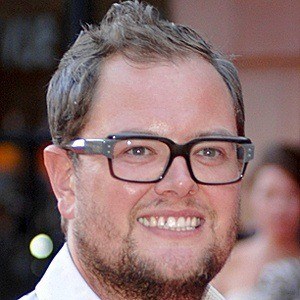 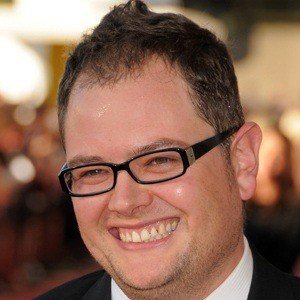 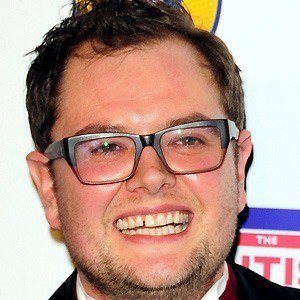 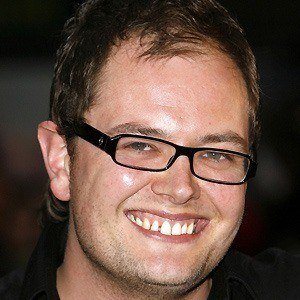 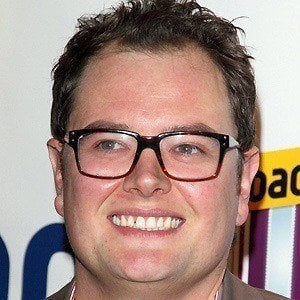 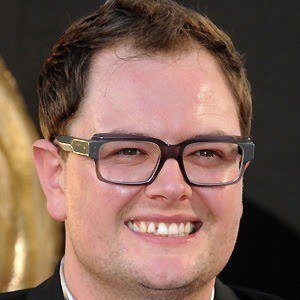 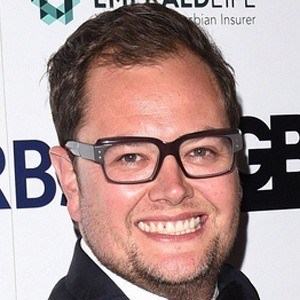 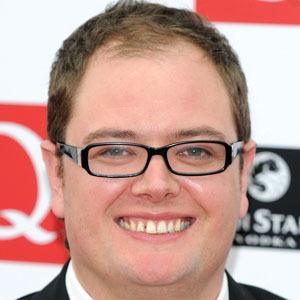 English comedian known for his witty observational comedy. He has hosted The Friday Night Project with Justin Lee Collins as well as a radio show, Going Out with Alan Carr, on BBC Radio 2.

He graduated from Middlesex University with a degree in theatre studies and in 2001, he won the City Life Best Newcomer of the Year and the BBC New Comedy Award.

In 2007, he earned the British Comedy Award for Best Live Stand Up.

He has one younger brother named Gary and he is openly gay.

Like Ricky Gervais, he is a successful British comedian.

Alan Carr Is A Member Of