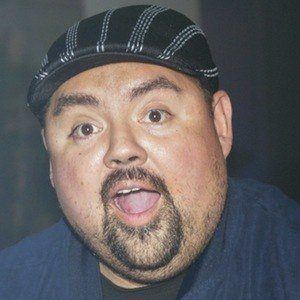 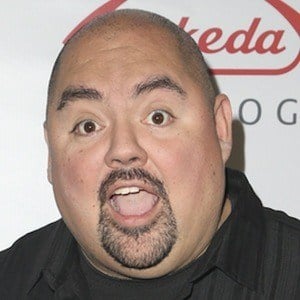 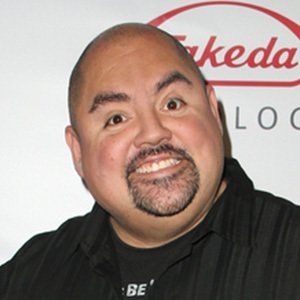 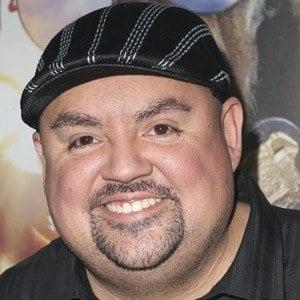 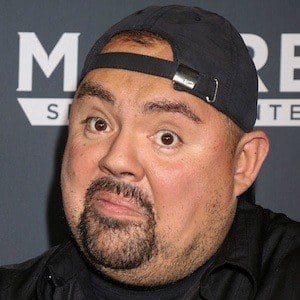 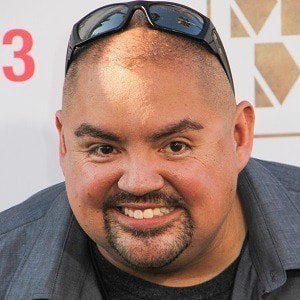 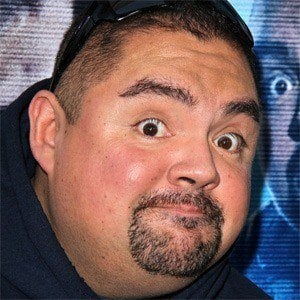 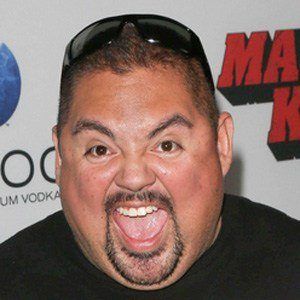 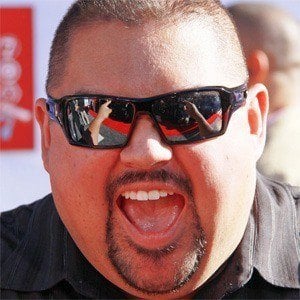 Hispanic comedian best known for his specials I'm Not Fat... I'm Fluffy and Hot & Fluffy. He is known for jokes about his weight and hispanic heritage, and for wearing Hawaiian shirts and using effected voices in his act. He was cast in the 2015 film Magic Mike XXL and later began playing the titular character in Netflix's Mr. Iglesias.

He worked for a cell phone company in Los Angeles before going into comedy and appeared in an episode of the sketch comedy show All That.

He was on the fourth season of Last Comic Standing but was disqualified.

He resides in Whittier with his girlfriend Claudia Valdez and her son Frankie. He was raised by a single mother.

He appeared in Magic Mike XXL where he played a strip club DJ and drug dealer alongside Channing Tatum.