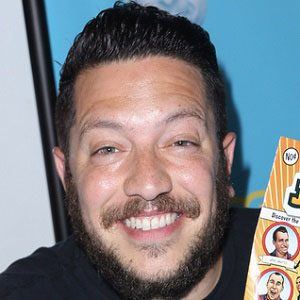 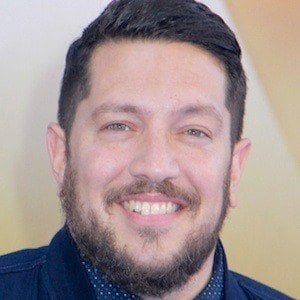 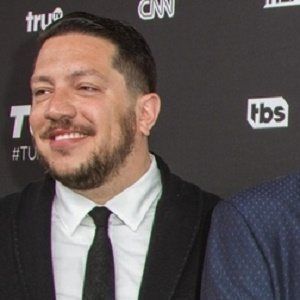 Member of the comedy troupe known as The Tenderloins who are the creators, executive producers, writers, and stars of Impractical Jokers.

He became a part of The Tenderloins when they formed in 1999 with the original lineup consisting of Mike Boccio, Joe Gatto, James Murray, and him.

He performed at the San Francisco Sketch Comedy Festival as well as the Miami Improv Festival.

He is a native of Staten Island, New York. His parents got divorced when he was at a young age. He has a sister named Jenna.

Sal Vulcano Is A Member Of