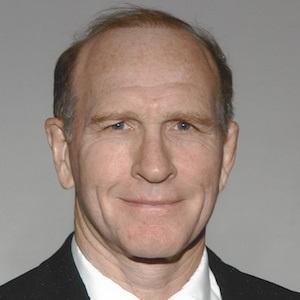 He won a gold medal in the lightweight division at the 1972 Olympics, not giving up a single point in the process.

He wrestled at Iowa State University, where he only lost one match during his career.

After retiring from wrestling, he began coaching and led the University of Iowa to 16 NCAA team championships from 1976 to 1997.

His sister, Diane Gable, was murdered while he was in high school.

In addition to his birthday being "Dan Gable Day" in Iowa, Iowans have an expression that "Michael Jordan is the Dan Gable of basketball."

Dan Gable Is A Member Of