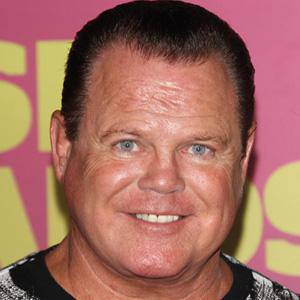 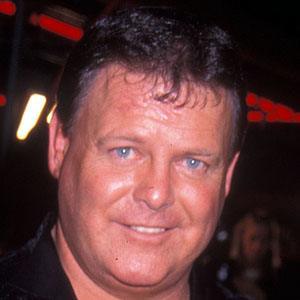 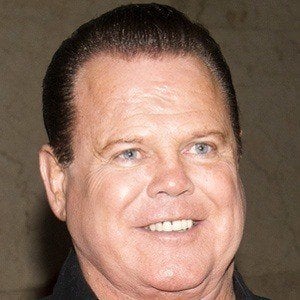 Pro wrestler who feuded with comedian Andy Kaufman and slapped him on the David Letterman Show.

He exchanged his promotional services for formal wrestling training.

He had two sons, Brian and Kevin, during his first marriage who went on to become professional wrestlers. He has been married three times.

Although it looked like he and Andy Kaufman were mortal enemies, their feud was all staged, and in reality they were good friends.

Jerry Lawler Is A Member Of