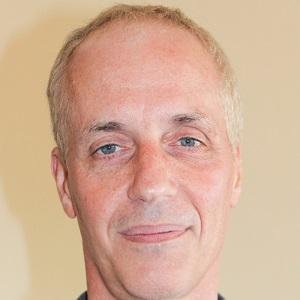 Directed the 2014 film Nightcrawler starring Jake Gyllenhaal and wrote the screenplays for the 1990s films Freejack and Chasers.

He studied at Dartmouth University prior to landing his first gig.

His father, Frank D. Gilroy, once won a Pulitzer Prize for Playwriting.

He married actress Rene Russo in 1992. The couple had one child, Rose. His brother Tony directed the film Michael Clayton and wrote the screenplays for the original Bourne trilogy while his father Frank was an award-winning playwright.

He was one of Madonna's first boyfriends, and taught her to play guitar.

Dan Gilroy Is A Member Of