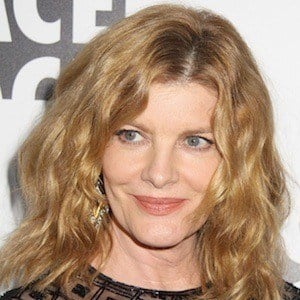 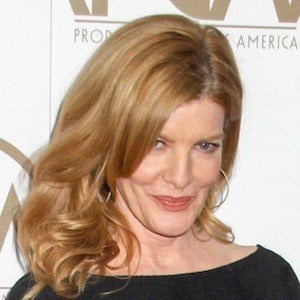 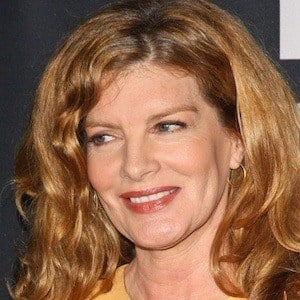 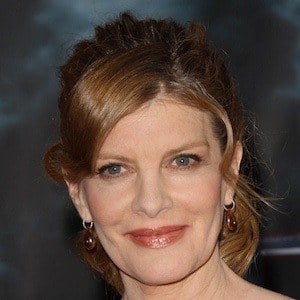 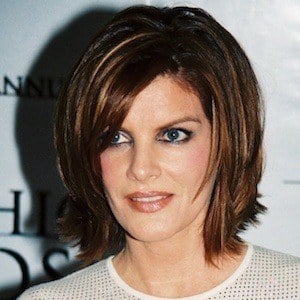 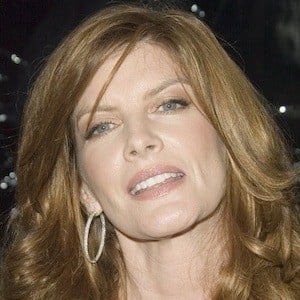 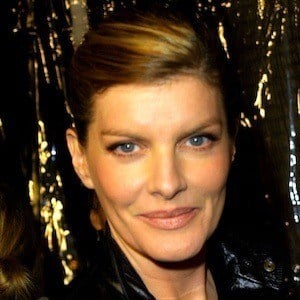 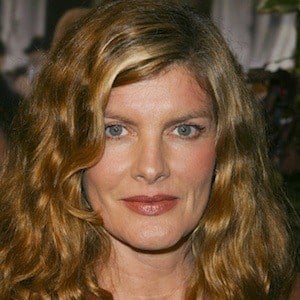 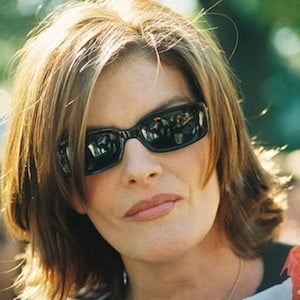 Actress who paired up with Mel Gibson in Lethal Weapon and Ransom. Her other film credits include Get Shorty, Nightcrawler, Tin Cup, In the Line of Fire, and The Thomas Crown Affair.

She worked in an eyeglass factory and as a movie cashier after high school.

She was discovered at a Rolling Stones concert when she was 18.

She married Dan Gilroy in 1992, and their daughter Rose was born in August 1993.

She plays Karen Flores, the ex-wife of Danny DeVito's Martin Weir, in the 1995 crime/comedy Get Shorty.

Avengers: Endgame
Thor
Yours, Mine & Ours
More