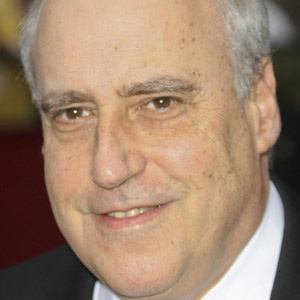 Politician who served as the United States Secretary of Agriculture from 1995 to 2001 and taught courses in Political Management. He also worked in Hollywood as the 25th Chairman and CEO of the Motion Picture Association of America from 2004 to 2010.

He attended the University of Michigan.

He was elected into the House of Representatives as a Democrat from Kansas in 1976.

He is a part of Glickman Inc, a full service scrap metal business.

He went to school with Charles Burson, who was Chief of Staff for Al Gore.

Dan Glickman Is A Member Of